FOR ALL EMERGENCIES DIAL 911

Riverdale Munic­i­pal­ity is serviced by its own local police force and has been since Rivers was incorporated into the town of Rivers in 1913. This force is known for having one of the highest crime-solving rates in the province of Manitoba. The Town of Rivers Police Service is made up of four full-time police officers. The Rivers Police Department services rural & urban Riverdale Municipality. 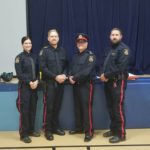 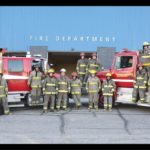 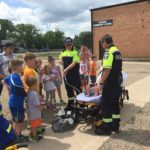 Riverdale Municipality has an Emergency Management Plan and a group of volunteers who site on a board ready to assist with Municipal Emergencies. This is a team effort with all service groups in the Municipality. oup.